The Standard Rome Private Tour we provide in Rome is designed to cover the city major sites in one day.

Pick up at the pier at 7:30 am will be right in front of the Boat exit door. There will be your driver with your last name printed on a paper-sheet sign. You’ll drive in a smooth motorway through the country and see the Etruscan Landscapes with a Luxury Car. It will take approx. 80 minutes to get to Rome.

Rome, the Italian capital, also known as the “Eternal City”, presents a variety of cultural goods and beautiful piazza.

If you stroll through the city you will most definitely visit the Roman Forum, one of the most important archaeological areas in the world; back in the days this was the centre of the city’s public life.
At the end of the Roman Forum you will be amazed by the view of the Colosseum, ancient amphitheatre where roman gladiators would carry out their battles; nowadays it is the largest amphitheatre in the world and the second most visited monument. 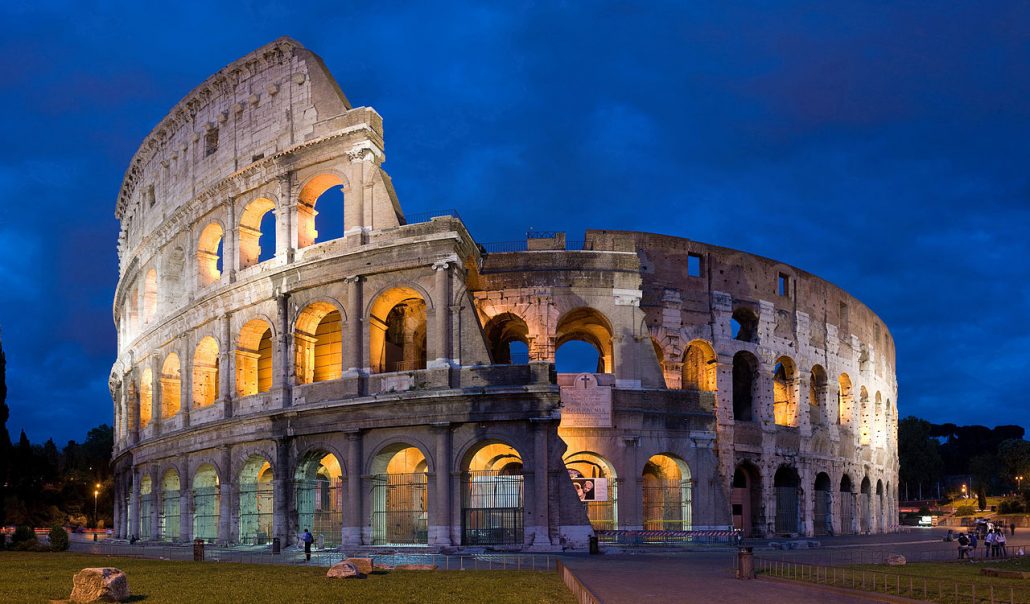 Not far you will see the Circus Maximus, an ancient roman circus dedicated to horse racing.
It is found in between the Palatine Hill and the Aventine Hill, nowadays remembered as a place where to go play since the beginning of the city’s history.

The most superstitious might want to stay away from the Mouth of Truth, a marble statue where you can put your hand. That of liars will be bit off!

The Temple of every God, also called the Pantheon was built in ancient Rome as a temple dedicated to the seven planets. Its main characteristic is the whole in the centre of the roof. 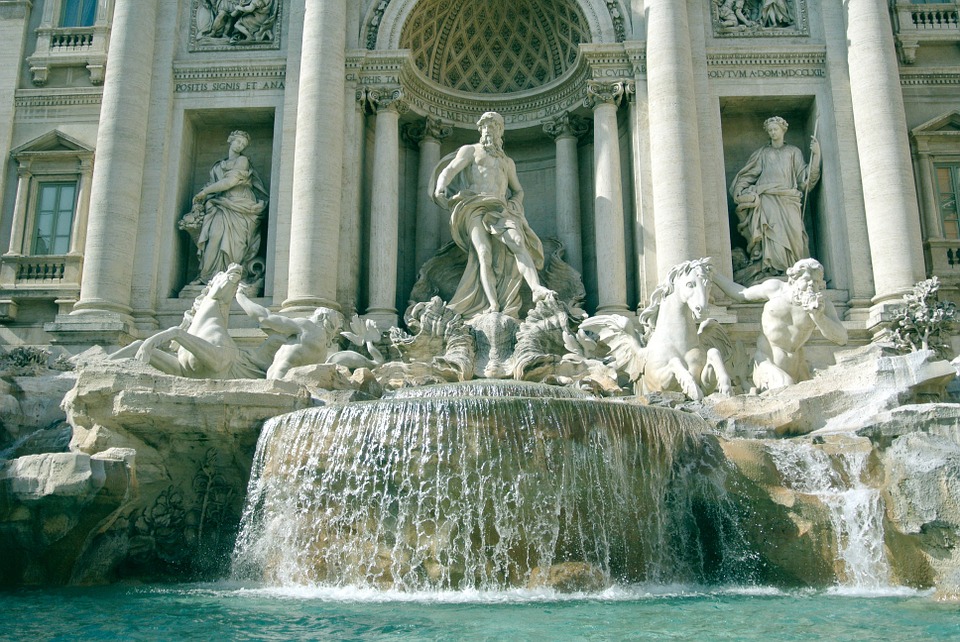 The Trevi Fountain is one of Rome’s biggest fountains and one of the most well-known in the world. According to tradition, if you throw a coin in the fountain you will have a greater chance of returning to the Eternal City.

Piazza di Spagna is famous for the Fontana della Barcaccia (fountain of the Ugly Boat) and the Spanish Steps, made up of 135 steps.

Another place you can’t miss is the beauty of Piazza Navona, with its Fontana dei Quattro Fiumi (Fountain of the four Rivers) built by Bernini. This Represents the main rivers of the four continents: The Rio de la Plata, the Ganges, the Nile and the Danube.

Both religious and non-religious people must visit St. Peter’s Basilica, symbol of the Vatican City and the largest papal cathedrals in Rome, often referred to as the largest church in the world and home to Catholicism.

To end the tour in a relaxing way, the Gianicolo will allow you to overlook the city from above.
This is one of the three view-points of Rome, characterized by the statue of Garibaldi in the centre of the piazza which recalls the famous Battle of the Thousand.

• Duration of the tour: 8 hours
• Our driver will be directly to your hotel, or at the address indicated by you, with the car you have booked.
• Our rates DO NOT INCLUDE private guide, entrance fees and meals, unless it is specified in your booking.